When you make card transactions (payment at the store or online, cash withdrawal from the ATM), in currencies other than your card’s, the issuing and accepting banks offer you foreign exchange services at various rates and fees.

To ensure greater transparency and comparability of foreign exchange costs for consumers, the European Parliament and the Council of the European Union have adopted REGULATION (EU) 2019/518 amending Regulation (EC) No 924/2009 as regards certain charges on cross-border payments in the Union and currency conversion charges.

Under the new regulations, the total currency conversion charges for card payments within the Union will be expressed in the same way, namely as percentage mark-ups over the reference rates issued by the European Central Bank (ECB). In the case of a conversion between two non-euro currencies, the mark-up is based on a rate derived from the two corresponding rates published by the ECB (for example: the RON / HRK derivative ECB rate will be calculated by the ratio between the EUR / HRK ECB rate and the EUR / RON ECB rate).

The calculator below provides an indicative comparison between the total monetary conversion costs (exchange rates and related charges) of Vista Bank card transactions in the currencies of the European Economic Area (EEA) * or the United Kingdom and the ECB reference rates. If your card currency is the same as the transaction currency, there are no currency conversion costs.

* The European Economic Area (EEA) includes, in addition to the Member States of the European Union, Iceland, Liechtenstein and Norway.

My Vista Bank card currency is:

My Vista Bank card type is: 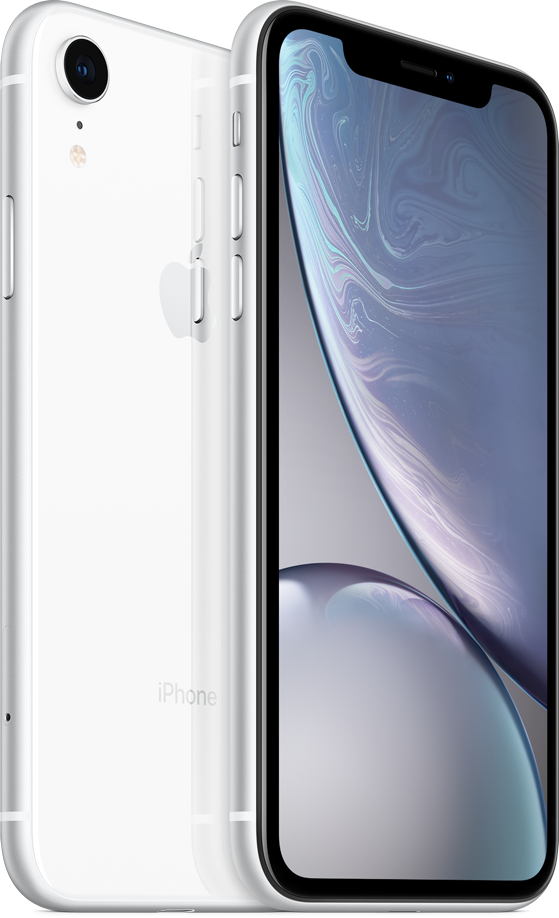 When a business is active 24h.
Even in weekends.
Try the new generation of online banking - Vista Internet and Mobile Banking.
Modern solutions for your personal and business needs.
SEE MORE

Customer Service
Our dedicated officers are available 24/7.
CONTACT US

Mortgage
A home for your family.
ASK FOR AN OFFER
At Vista Bank, we put an equal mark between human and professional interaction. Dialogue between you and the bank means, in fact, dialogue between people. Every day we aim to be the important bank in your life and business. To be closer, faster, stronger. To capitalize on our experience and partnership to build, together, future opportunities. With us, your projects are always in good hands.

Because we make banking human.